Are you a film buff living in Tacoma?

Whether you enjoy watching the latest flicks at a local South Sound movie theater or classic movies at home, you might be curious to learn how many movies were filmed in and around Tacoma.

When you’re not busy enjoying all the fabulous outdoor activities Tacoma has to offer, check out one of these iconic movies that were filmed in the area.

Perhaps the most iconic movie filmed in Tacoma (at least for kids of the 90s) was the 1999 hit romantic comedy 10 Things I Hate About You.

A modern-day retelling of Shakespeare’s Taming of the Shrew, the film is best known as Heath Ledger’s breakout role. Funnily enough, he went from an unknown in Hollywood to landing the role after seeing the script from a friend-of-a-friend.

Ledger wooed every teenage girl that year with his song-and-dance routine filmed at Stadium High School’s Stadium Bowl. The school was the backdrop for a majority of the movie, along with a private residence on North Junett Street.

The film launched not only Heath Ledger’s career, but also the careers of Julia Stiles, Joseph Gordon-Levitt, and Gabrielle Union. Talk about being cast in the right film at the right time!

In 2002, the Tacoma area became the filming location for an unconventional thriller: Enough.

Starring Jennifer Lopez and Billy Campbell, the film follows the story of an abused wife who takes her young daughter and flees for their lives. After changing her identity and trying to start over, she soon learns her husband won’t let them go.

Although the film received mixed reviews from critics, most viewers love the final scene of the movie. Jennifer Lopez, after studying a rigorous self-defense course, is able to hold her own in a very physical fight with her vicious ex.

How does the story end? You’ll have to watch it and find out.

3. The Hand That Rocks the Cradle

Another twisted thriller filmed in Tacoma was 1992’s The Hand That Rocks the Cradle.

Starring Rebecca De Mornay and Annabella Sciorra, the story follows a psychopathic nanny hellbent on destroying the family she works for. Suspenseful with plenty of action (and a few well-placed murders), this movie is sure to send a few shivers down your spine.

Most of the movie was filmed in a private home on North Yakima Avenue and nearby Wright Park. Interestingly, the character Michael Bartell gives the home’s real address during a phone call scene in the movie.

Originally scripted as a feature film, Stephen King’s Rose Red was instead turned into a TV miniseries in 2002.

As you’d expect of anything written by Stephen King, the story is an intense supernatural thriller. Set in a haunted mansion called Rose Red, a team of psychics is invited to stay in the house to study its “activity.”

Most of the film was shot in the historic Thornewood Castle on Thorne Lane. Far from a reproduction, the “castle” is actually a 500-year old English manor that was disassembled and shipped to Washington in 1908.

This little-known 1990 film featured a huge ensemble cast that later went on to bigger (and more famous) productions.

I Love You to Death is a dark comedy starring Kevin Kline, Tracey Ullman, River Phoenix, and Keanu Reeves. It’s loosely based on a real-life attempted murder that occurred in 1983 when a betrayed wife repeatedly tried to kill her womanizing husband.

Even the most devout Jared Leto fans may have missed his 1997 biopic film about long-distance runner Steve Prefontaine.

The story follows the athlete’s rise to fame in the 1972 Olympics held in Munich, Germany. History fans will appreciate the film’s portrayal of the Munich Massacre terrorist attacks that occurred that same year.

To make it resemble Hayward Field in the 1970s, Hollywood set designers worked their magic. Even those who have visited the original setting couldn’t tell the difference on film.

Cameron Crowe fans will remember his directorial debut film Say Anything from 1989. What they might not remember is that part of the movie was filmed in Tacoma.

In fact, the film won the #1 spot in Entertainment Weekly’s vote for the greatest modern movie romance.

When you watch it, keep an eye out for Bob’s Java Jive as John Cusack drives his car down South Tacoma Way.

In a comedy of errors, a man just released from prison for armed robbery gets taken hostage by a bumbling bank robber. Throw in a few goofy chase scenes, an accidental shooting, and a vet who thinks he’s a dog, and you’ve got a hilarious take on an untraditional heist flick.

So, how many of these iconic movies filmed in Tacoma have you seen?

If you missed a few, why not skip a night out and catch up on some of these classic films instead?

Wondering what else is happening in and around Tacoma? Click here for our latest posts about what’s going on in town.

Drive Thru Donuts in Tacoma But Bring Cash

Tacoma Frame Makers Gets Your Art on the Wall

This site uses Akismet to reduce spam. Learn how your comment data is processed. 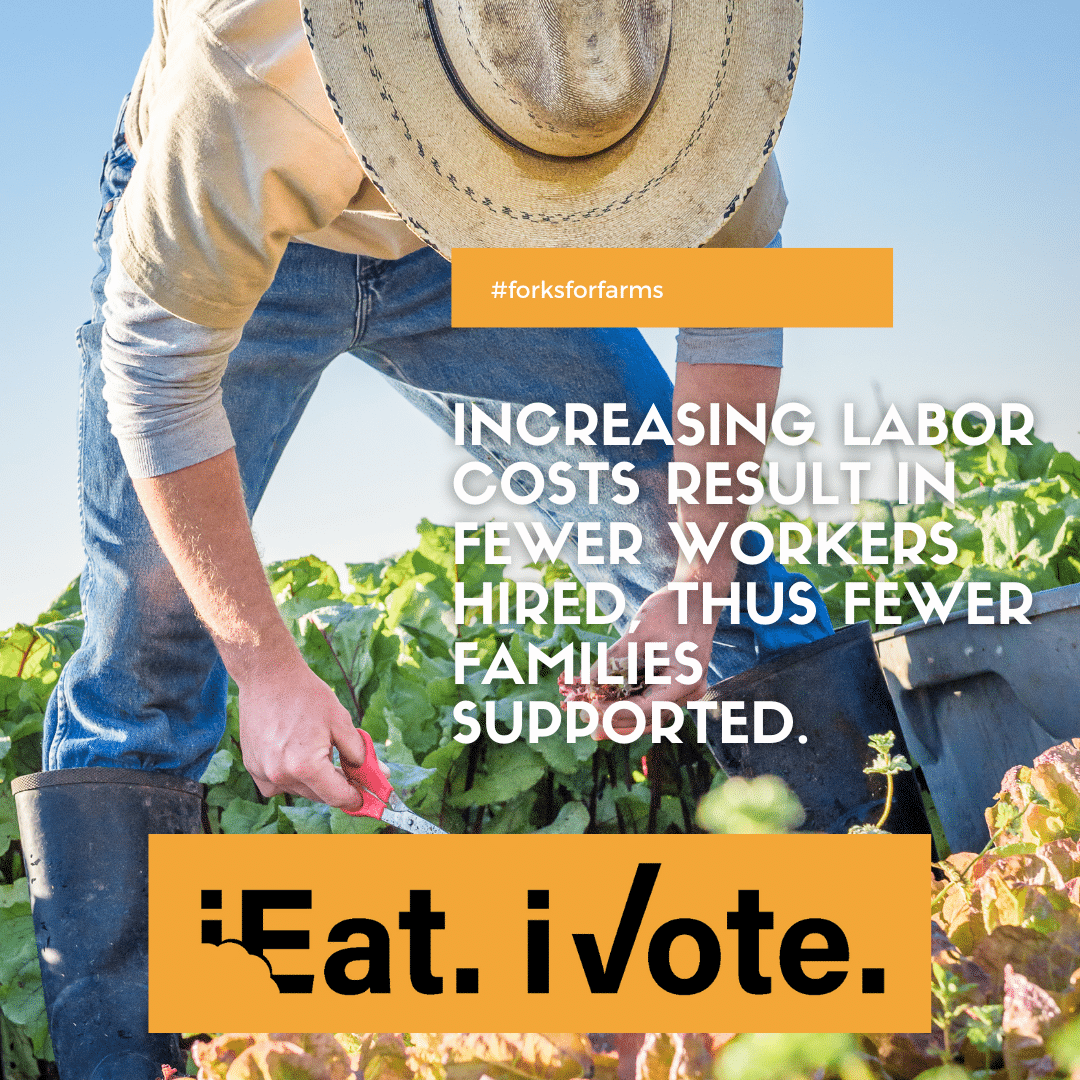 Potted tulips and daffodils are such fun spring fl

Whether you’re living in or just going to Bend,

If you’re living in or visiting Portland, you sh

Do you know anyone who doesn’t enjoy Italian foo

If you haven’t already known, Tacoma has some gr

Potted tulips and daffodils are such fun spring fl

Whether you’re living in or just going to Bend,

If you’re living in or visiting Portland, you sh

Do you know anyone who doesn’t enjoy Italian foo

If you haven’t already known, Tacoma has some gr

Thinking of making a quick trip to Bend, this post

This just came in! An Office Space for Lease right